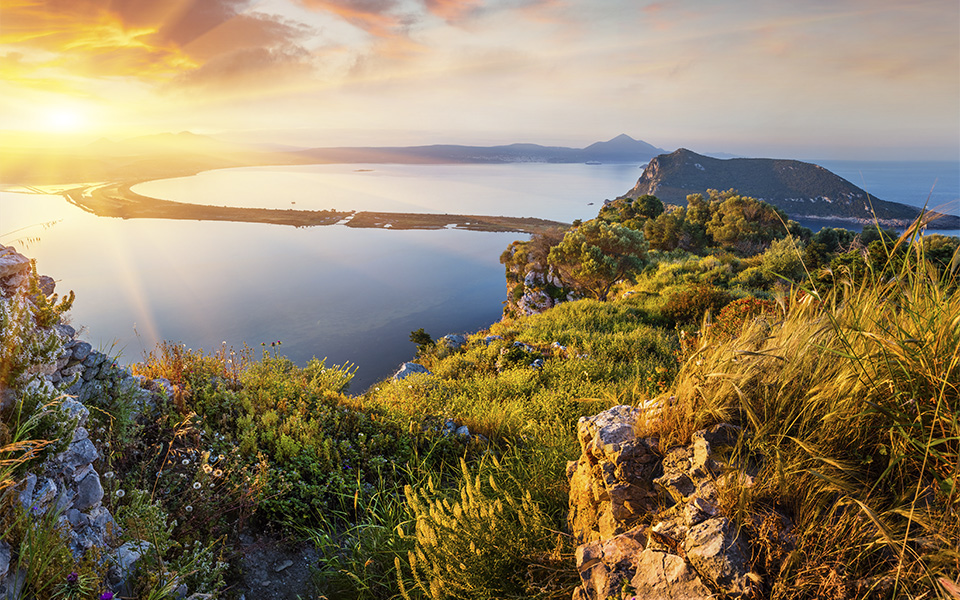 Greece’s more tranquil pleasures sometimes get lost amid the sun and excitement of midsummer. Here’s how to find them:

Finding your own private Greece during the high season:

If you find yourself in Greece during the high season, you can still find authentic moments of intimacy and stillness in the off-peak hours – some of the best of the Greek summer day. Eos, the Goddess who brings the dawn, is famously and fittingly described as rosy-fingered.

The Greek daybreak has a fleeting magic that never fails to capture the imagination. As Lawrence Durrell writes:

“The days dawn fine and cool this time of year… their crisp, dry felicity is almost shameful. Wilde would have said something nasty about nature imitating art, but in truth the Greek dawn puts words to flight, and painters out of business.

It’s dawn on the Ionian islands he describes, but it could just as reasonably even be Athens. Although temperatures can soar in July, the day is never cooler than it is at 6 am. Let the birds wake you. Old men – skilled in art of carpe diem – are up before daybreak, and their cafes are already open. Have a Greek coffee with a rich head of foam on it, “sketo” (no sugar), listen to the rustle of newspapers and the gossip of the morning. Or take an early morning swim – although no matter how early you go, the old men will have beat you to it.

If you have an agenda – and you surely do – greet it at once. Be the first at the Parthenon, before the stones have heated up from the sun. The longer shadows will make for more striking viewing, and it will be at its least crowded. If there’s one time of day best suited to contemplation at the Parthenon in summer, this is it. This surely holds just as true for Knossos or whatever magnificent site you happen to be near to.

Move on to another activity before the great heat sets in. By noon, you could be starting a long lazy lunch – a great Greek pleasure – and there is no shame in a little wine or ouzo at this hour if you were up with the birds. 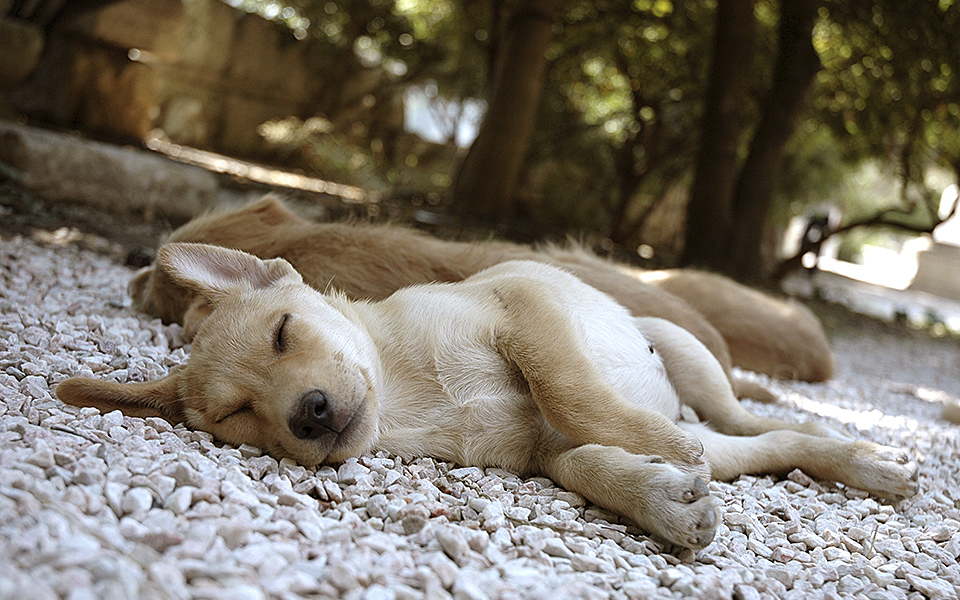 You’d think it’s the heat that makes the siesta so attractive, but really it’s two other hallmarks of the Mediterranean mid-summer.

“The light of Greece opened my eyes, penetrated my pores, expanded my whole being.” Henry Miller exaggerates not one bit and, glorious though it is, illumination of such intensity can be tiring. No Greek house is without shutters to create a refuge from the light of midday – the quality of the dimness cut through with little knife blades of blinding white on a parquet floor is as quenching as a tall cool glass of water.

The other thing that will lull you to sleep is the rhythmic drone of the cicadas. They are as loud as the light is bright, but their song is so hypnotic that if they stop all of a sudden, which sometimes they do, the silence wakes you like a slap.

A siesta, ideally, is more than a nap: wash your face, undress, lie between white cotton sheets. Even without wine at lunch, those cicadas will knock you out cold for the most intense sleep you will experience all year – nothing to do with the unconscious hibernation of winter. After vivid dreams, most of which you will remember, you’ll awake well before sunset, pleasantly disoriented, and with enough time for an evening swim or getting dressed for a volta (see below).

Fresh from a deep sleep, enjoy the second morning of the day – a coffee is not out of place. A great evening stretches before you so there will be plenty of time for the caffeine to wear off. 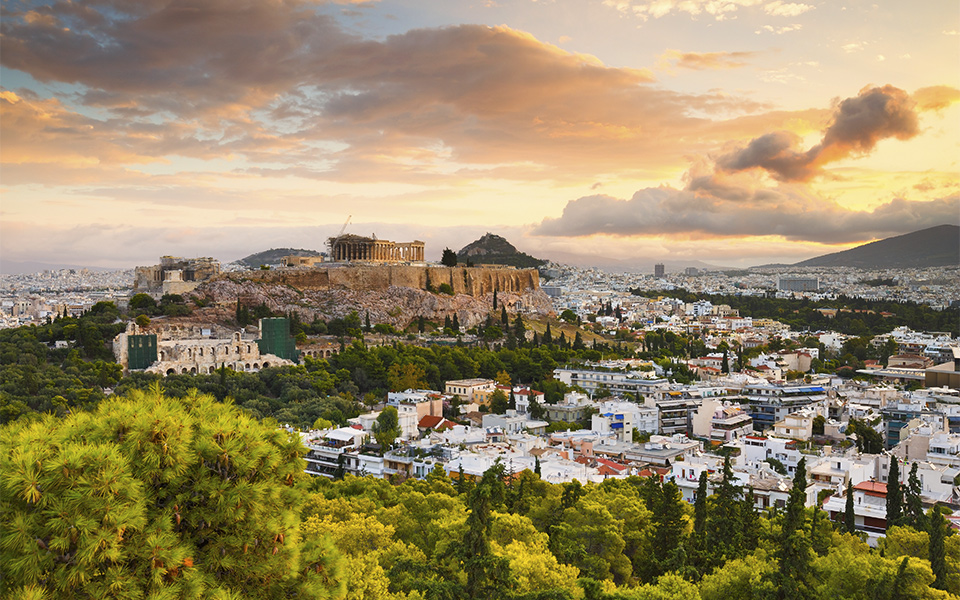 Going for a volta – an evening promenade – is still very much the thing to do. No one really schlumps around much after 6 pm. Although there are no set rules, as though you will be constantly running into people you like, and that they will ask you to join them for a drink, because that is what pretty much always happens. You might want to go to a performance in an ancient theater, or an outdoor concert, or maybe to watch a film, seated under the stars in chairs nestled in white gravel surrounded by fragrant, climbing jasmine.

Or there’s dinner – late, light, and long and mainly an excuse for conversation and ouzo. Not surprisingly, Lawrence Durrell also weighs in on the pleasures of the Greek night:

“It seems a crime to go to bed early in Greece, and even the little children are allowed up very late, so that when they turn in they sleep a really dead-beat sleep, instead of spending the night whining and sucking their thumbs, as so many northern children do.”

You’ll sleep this same dead-beat sleep too, for a few sweet hours until you wake, refreshed, to another rosy-fingered dawn.