Kristin Luna is the writer and traveler behind the award-winning blog Camels & Chocolate. Over the 15 years she has been a travel journalist she has visited over 120 countries and seen her work published in more than 50 publications. She spoke to us about her love of road-trips, how she overcame her shyness through travelling and how she lost her fear of snorkelling in the eastern Aegean.

You are not a backpacker, nor a full-time traveler. How would you introduce yourself to those who don’t know you?

I’m an adventure seeker, a storyteller, a Southern girl who travels more often than not. I’ve been a journalist for 15 years and a blogger for 10. I like taking photos, doing AcroYoga, drinking bourbon and visiting towns like a local would do. I think travel is accessible to all people—you don’t necessarily have to spend a lot of money or go far to have memorable experiences—and I like to show that you can have a meaningful life full of adventures while still having stability and a home base. Unlike many of my traveling peers, I have a husband, a dog we treat like a child, an old Victorian home out in the country that we’re restoring and a city condo in Nashville we spend a good amount of time in. I consider it the best of all worlds!

How often do you travel and how do you finance your trips?

I travel at least six months of the year, and the bulk of my trips are on assignment – whether commissioned by a magazine to write a specific piece or hired by a tourism board to come and create visual and written content about a destination. The latter is my favorite type of project because it allows for an integrated approach to storytelling and encourages creativity. I love sharing places through a combination of the written word, photos and social media.

If I finance my trips, I usually stay in an Airbnb or with friends. The great thing about traveling to more than 120 countries over the past 15 years is that I’ve cultivated a network of acquaintances all over the globe, many of whom are more than happy to take in a weary traveler for a few nights!

Where did the name “camels & chocolate” come from?

It all started with a photo. I’d been camping in the Sahara Desert while in college, and our Berber leader snapped a photo of me on a camel that wound up winning a smattering of photo contests. One month, I was in a national newspaper, the next month in a university calendar, the next on the cover of a study abroad brochure—it was the photo that would haunt me for years! People from my alma mater, University of Tennessee, started referring to me as “that camel girl” after I graced the cover of our alumni magazine, which is distributed to hundreds of thousands of alumni.

And anyone who knows me also would name chocolate as my favorite food (and they’d be correct). I like exploring countries through their cuisine, and whatever chocolatey delight they offer is usually my first stop!

When starting my blog in 2007, there were already a lot of cliché blogs with “travel” and “globetrotting” and “jetsetting” in their names, so I decided to get creative and combine two of my favorite things—it didn’t hurt that the camel is a nomadic emblem and chocolate symbolic of indulgence, which at the core is really what travel and food are all about, right? 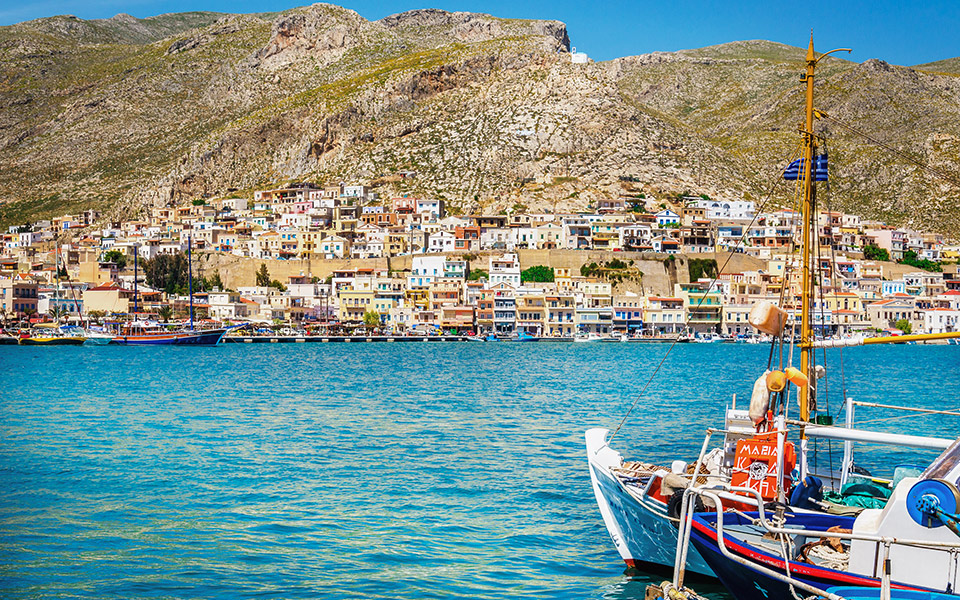 How do people usually react when you tell them that you travel solo? What would you say to those who believe that it is dangerous for a woman to travel alone?

I’m 34 and took my first solo adventure at 20: a six-week backpacking trip through Western Europe. At that point, I’d only left my country a handful of times and always with my family, so I’m not going to lie, I was terrified that first day. That first night in my hostel in London, I cried myself to sleep: What had I done? Why did I think this was a good idea? I’d never been so lonely before.

The next day, I (wo)manned up and caught the Eurostar to Paris. I met a fellow traveler, Adam from Texas, on the train and journeyed with him for the duration of the week. From that moment on, everywhere I went, I met other backpackers in hostels or at cafes or on trains and I was rarely alone. That semester abroad really helped me overcome any shyness, and 14 years later, I’ve been to more than 100 countries, many of them solo.

Traveling forces you to step outside your box, to leverage your strengths and to tackle your weaknesses. If you’d have told teenage me, who had never ventured outside of her 18,000-person hometown alone, what she’d be doing in her 30s, she’d have thought you mad! And yet here I am, a semi-successful journalist and entrepreneur who interviews the likes of Taylor Swift and Tom Hanks without even getting sweaty palms. I fully attribute my decades of traveling with instilling the confidence to build such a career.

I’m also smart about traveling and when on the road solo, I stick to regions that are known to be safer and areas that are more populated. I always send an itinerary of where I’ll be when to my husband and my mom should something go awry. Also, I keep scans of everything—my passport, driving license, vaccination records (needed for African travel), copies of all bookings—in my cloud service should I ever get robbed.

What are the “essential road trip tips” you would like to share with those traveling by motorhome?

Don’t over-plan things. So many factors about traveling by RV are unpredictable: the weather, the traffic, road closures. It might take you twice the time to reach a destination than you anticipated for, and once you get there, you might find you want to stay days, weeks even. (On the flip side, a park may not be what you expected and you may not want to linger.) Make concrete plans when you must but allow for spontaneity. Having the ability to pull over when you see a cool state park or overlook will enrich the overall experience.

Oh, and pack plenty of snacks! The summer we lived in an RV, we found we didn’t need so many things—like the French press, as we quickly settled into a routine of Starbucks’ instant coffee grounds—but that key items like a rice cooker that could be used for multiple purposes definitely came in handy. 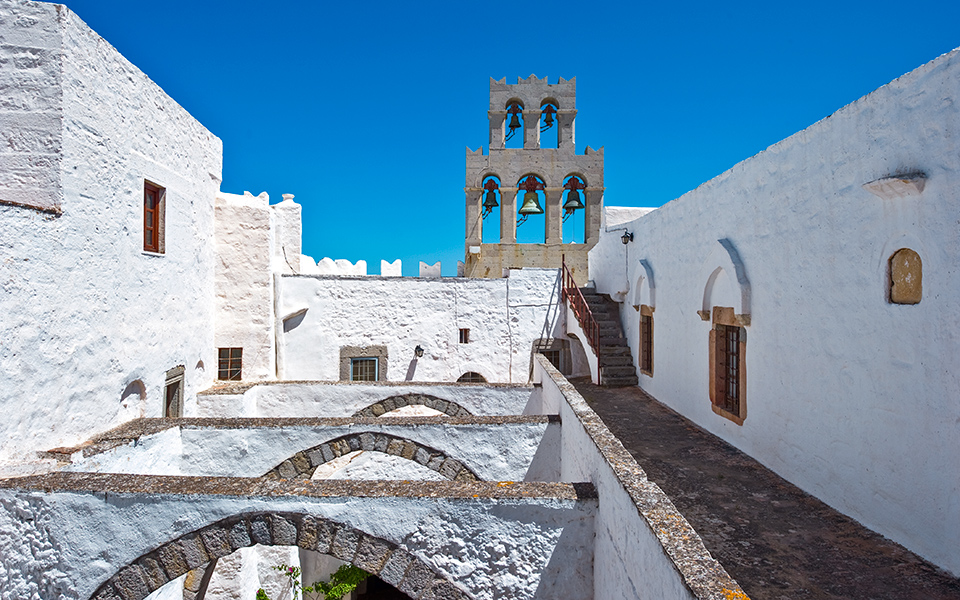 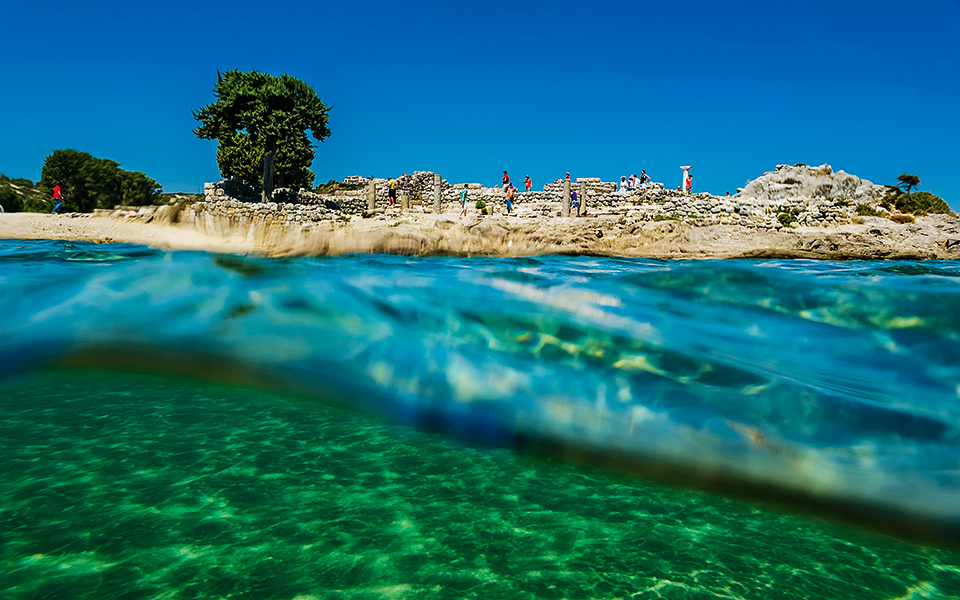 You have visited Greece twice. How long did you stay and where did you go? Could you tell us about some of your most unforgettable experiences in the islands?

My first visit to Greece was for two weeks in 2006, which was far too short, with a college roommate of mine from England. We based ourselves in Kos and primarily spent that time soaking up the island vibes, though we did take a couple day trips to nearby islands, Patmos and Kalymnos being favorites. I’ll never forget sailing on a catamaran, pulling over to secluded coves and jumping right in, the water clearer and crisper than any I’d ever swam in before. It was my first time snorkeling, something that terrified me at the time, but the water was so pretty I immediately forgot my fears (and the next year became a certified diver, something I’m very passionate about a decade later).

While on Kos, we didn’t have access to a car, so we walked all over the island, but also rented a dune buggy, which was a funny way to get around—we’d be cruising along the coast at maximum speed as cars twice our height whizzed by. Having a vehicle also offered us the flexibility to see secluded beaches we’d unearth on our own. I loved this open-air way of seeing the island, though—it was like having our own very miniature convertible as means of transportation!

The second time was just a short visit to Corfu on a tall ship cruise. I’m dying to come back and see so many of Greece’s iconic spots like Santorini via a multi-week yacht trip, but I’d also love to spend some time based in Patmos or another nearby island. I really loved that area of Greece and think it very well may be the prettiest place on Earth.

Where have your stories been featured?

More than 50 publications; among them, Newsweek, Travel + Leisure, Glamour, The Guardian, Real Simple, USA Today, Travel Channel, PEOPLE and many, many others.

This interview was originally published in Greek by Kathimerini Newspaper.