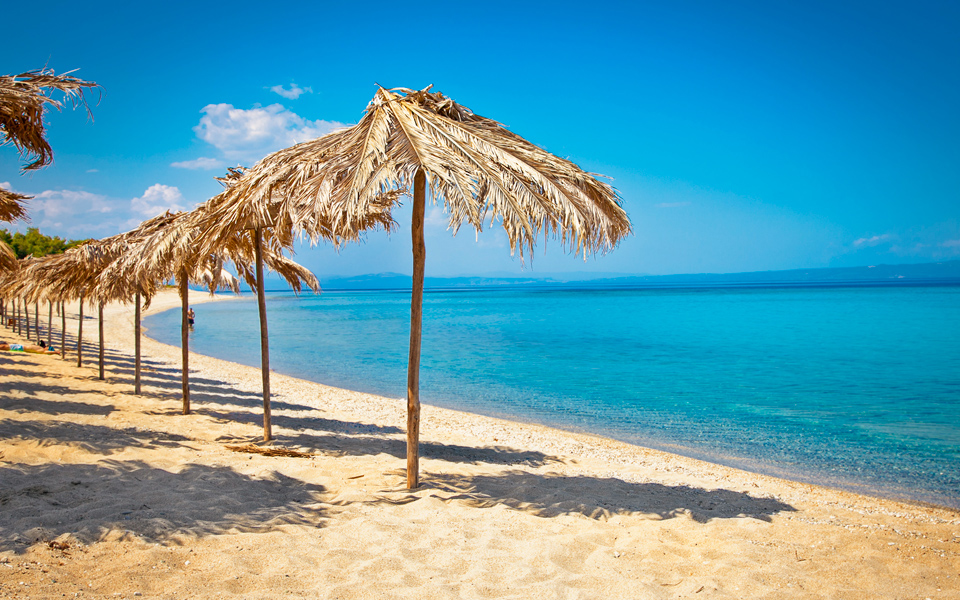 Sithonia: Summers of our Youth

The middle “leg” (as we Thessalonians call the three peninsulas) of Halkidiki, combines the sophisticated character of Cassandra (the first leg) with the spiritual feel of Mount Athos (third leg). Sithonia is made for the eternal flower child, for the hippies of this world, even though it was named after the mythological King Sithon, an unpleasant sort of fellow. For those of us who learned to swim in the sea off Gerakini, who first saw a Steven Spielberg movie at the open-air Antigone cinema, who gazed at the stars in Kalamitsi and Kriaritsi, this is the place we always come back to.

We come back for the legendary church fete of Aghios Mamas every September, for the site of Ancient Olynthus and the mysterious Petralona Cave, home to the Archanthropus europaeus petraloniensis, the oldest Europeans, who lived here 700,000 years ago. We return for Vourvourou, with its funny name and a beach more beautiful than the mind can fathom; for Kavourotrypes and its formidable rock formations, a sci-fi landscape favored by alternative and romantic types that in recent times has become more mainstream. 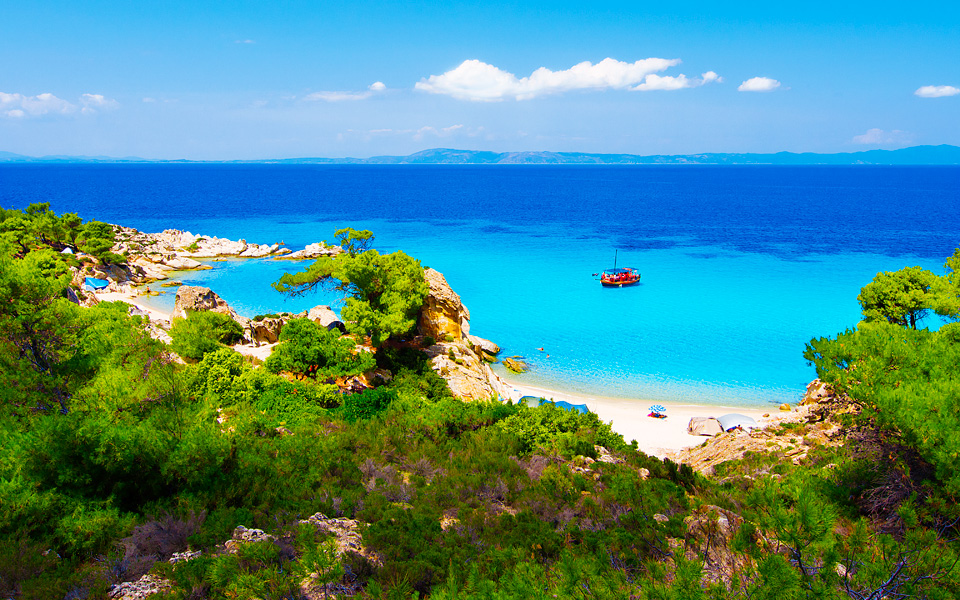 When I was a kid, I’d race my friends to Diaporo, the largest of Sithonia’s nine islands. We’d camp in the wild in Karydi, hidden beneath the fragrant pines, and hunt for phosphorescent microorganisms – dinoflagellates, scientists call them – in the sea at night. In my teens, it was parties and concerts at Armenistis and Thalatta, two well-organized and famous campsites. It was like a Hawaiian Tropic ad: dance tunes, long siestas, spectacular sunsets at the Ethnic beach bar at Tristinika, dolphin-spotting at Toroni and nirvana-esque chilling out at Kryfos Paradeisos.

At Kriaritsi, modern-day explorers who came for the unnamed beaches and painted rocks have given way to sunbathing crowds and summer tunes celebrating the quintessence of Greek summer. If someone tells you that Sithonia no longer has unexplored beaches, then lead them to Tourkolimano, Klimataria and Kleftolimano, somewhere between Skala Sykias and Kalamitsi. Definitely show them Pitzakonisi (pitzakas meaning pine in the local dialect), where the sea laps at the roots of pine trees. Driving through Ormylia and its pretty small farms, we always stop at the stalls on both sides of the main road, tasting and buying the most delicious peaches in the world, organic tomatoes and delicious Halkidiki olives. At Nikiti we discovered honey-sweet bliss, licking the syrup from a slab of ravani cake off our fingers.

Summers in my Sithonia are astral journeys, all fun and adventure in a world even Gulliver would envy.