The Long Road to Rio 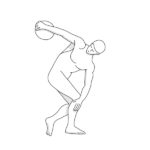 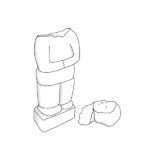 Emperor Theodosius I prohibits the worship of pagan gods and disbands the Games. 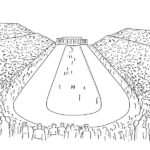 First modern Olympics: 241 athletes from 14 countries compete in 43 events in nine sports. One sprinter wears a pair of white gloves because, he explains, he will be running in the presence of the king. 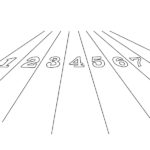 Automatic timing devices are introduced for the track events and, for the first time, competitors in the Games come from all five continents. The star of the Games is Jim Thorpe, a 24-year old Native American who won both the pentathlon and decathlon. 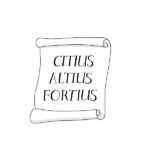 American swimmer Johnny Weissmuller triumphs with three gold medals and one bronze. Later discovered by Hollywood, he went on to become famous in the role of Tarzan. The Olympic motto Citius, Altius, Fortius (Faster, Higher, Stronger) is used for the first time. 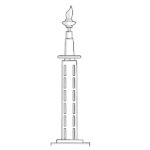 A symbolic fire is lit during the Games for the first time and women are allowed to compete in athletics and gymnastics. Australian rower Henry Pearce stops halfway through a race to let a family of ducks pass, but still manages to win. 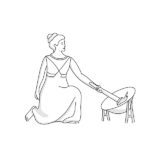 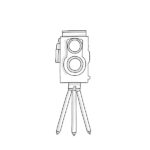 The first post-WWII Olympics are held in a city with still-open wounds. The photo finish camera is used for the first time. The star of the Games is 30-year-old Fanny Blankers-Koen of the Netherlands, aka “The Flying Housewife,” who wins four gold medals. 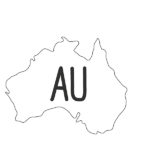 The first Games outside Europe and North America are held in November/December, which is summer for Oceania, but winter for the rest of the world. The Soviet Union tops the medal table. 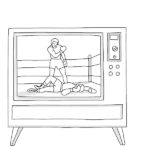 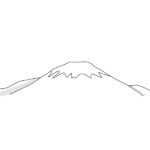 A high altitude and the new Tartan track surface contribute to an impressive 48 World and 190 Olympic records. American Dick Fosbury revolutionizes the high jump event with his then unconventional “Fosbury flop.” technique. 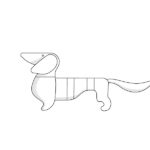 The Games are overshadowed by the deadly terrorist attack known as the Munich Massacre. US swimmer Mark Spitz wins seven gold medals. In the controversial basketball final, the Soviet Union beats the US, but the Americans refuse their silver medals. 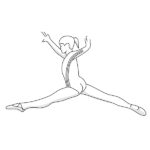 Nadia Comaneci reigns supreme. The 14-year-old gymnast from Romania wins three gold medals, plus one silver and a bronze, and is awarded – for the first time ever – a perfect score of 10. 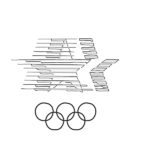 The Games are marred by political conflict: Eastern Bloc countries refuse to participate in retaliation for the American boycott of the Moscow Olympics four years earlier. 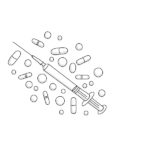 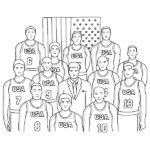 The US men’s basketball “Dream Team” leaves its stamp on the Games after the event becomes open to professionals. The team has no trouble taking gold while raising the sport’s international profile to unprecedented levels. 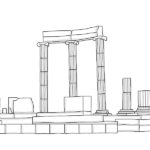 The Olympic Games return home. The opening and closing ceremonies held at ancient Olympia, along with the shot put event, touch the world. 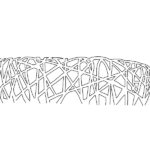 The most expensive Summer Games ever held, with the total cost spiralling to $44 billion. American swimmer Michael Phelps is awarded eight gold medals, seven for new world records. This is the biggest number of medals ever to have been won by an Olympic athlete. 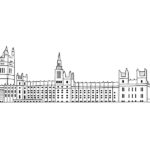 In the first city to host the Games for a third time, organizers receive some 240,000 volunteer applications. Team GB finishes third with 65 medals – their best haul since London first hosted the Olympics in 1908. 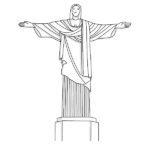 10,500 athletes from 206 countries are competing in Brazil, the first South American country to host the Olympics. Ιt will be winter in Brazil when the Games take place, with conditions similar to springtime in the Northern Hemisphere.