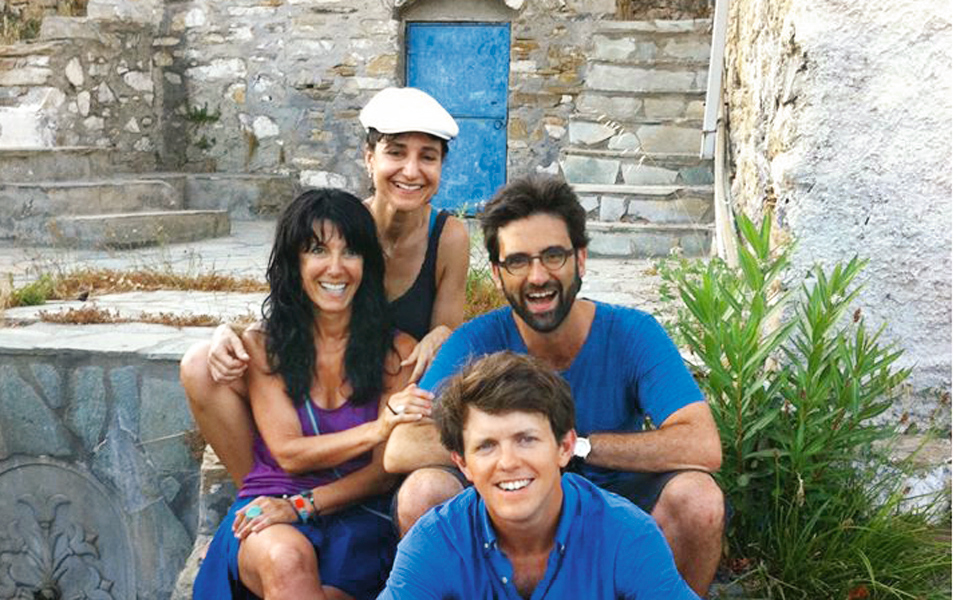 Naxos: Embracing the Power of Observation

A weekend at Naxos

From my schoolbooks I remembered that Naxos is the biggest island of the Cyclades and also that this is where Theseus abandoned Ariadne after she helped him slay the Minotaur in Crete. What I saw is a self-sufficient island, one of those places where you forget that Greece is in crisis.

With the eyes of a stranger, a tourist, I set out to understand why the people here seemed less frightened; where such alacrity, such confidence stems from. 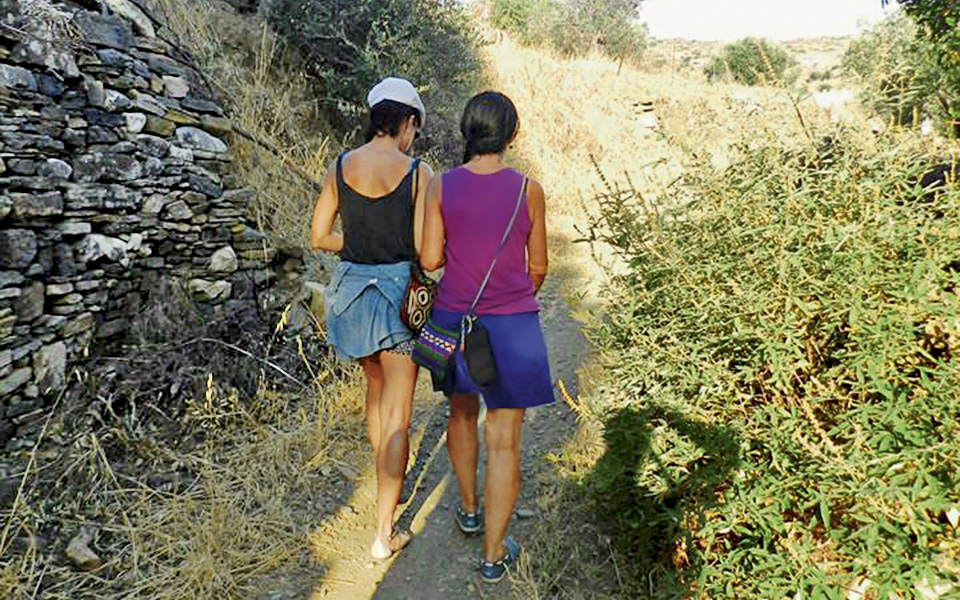 I went to the island to meet the American translator of my short stories, Patricia Barbeito, half Naxiot on her mother’s side. Patricia teaches American literature at Rhode Island and every summer her home becomes a haunt for Modern Greek scholars from the US’s east and west coasts, who together search for the epitome of the homeland left behind, on beaches and at mountain villages, on treks in the wild and in wine-soaked evenings. Greeks from overseas are always touching because they love Greece more than the natives and speak of it with a tenderness we have forgotten feeling.

“Naxos did not have developed ports, so the residents turned to agriculture and livestock farming from early on.”

So, Patricia spoke with enthusiasm of her mother’s patch of tomatoes, zucchinis and eggplants. And at night, at the tavern where we like to eat, we learned that all the vegetables came from the proprietor’s own garden, boosting his profits and the small business’s independence.When you are in a healthy society, you see it in the faces of the people. Their serenity comes from the island’s self-sufficiency, from its farms and dairies. The island’s locality also seems to have determined its fate: Naxos did not have developed ports, so the residents turned to agriculture and livestock farming from early on. The Naxiots don’t talk about the government in Athens. They talk about their animals, their cheeses and what they’re planning to plant. 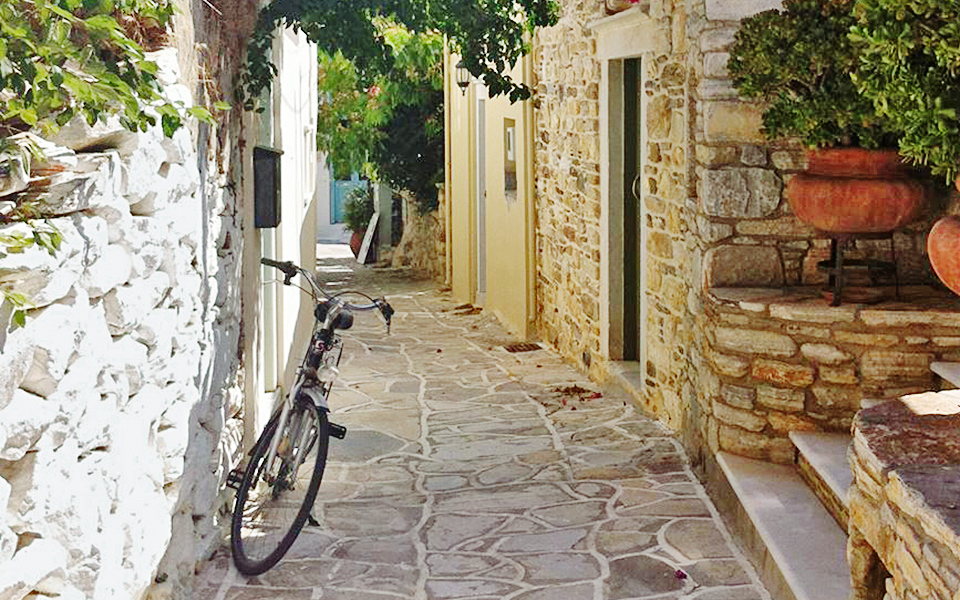 As for me, who when little believed that tomatoes grew in the crates they came in – that’s how incurably urban I was – what I found on Naxos was that thing that comes from observing life in nature, the perpetual activity that heals and educates.
In Naxos I gained a better understanding of the metaphor “courage of a fly” that Homer uses in The Iliad to describe that special brand of bravery that the goddess Athena planted in the breast of King Menelaus. The flies hovered over our plates at the end of dinner. And I was thinking that to find the right word to describe the ceaseless vigilance of the fly you need to observe it from up close, for hours. Something that we don’t do in Athens, where our attention is focused on fear instead of observation.