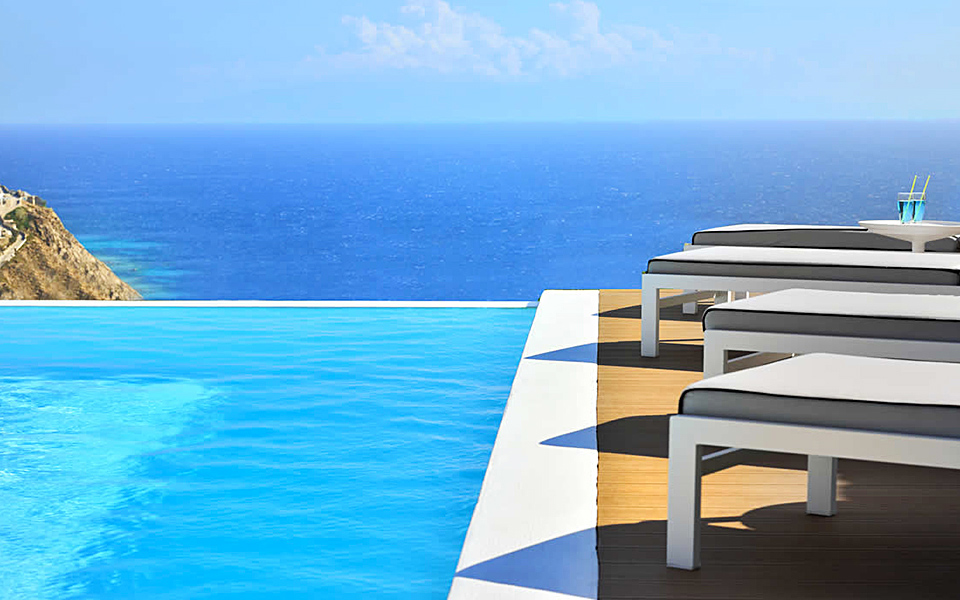 Should The Rest of Greece Emulate the ‘Mykonos Model’?

In improving the quality of its tourism, Greece needs to play to its comparative strengths.

It appears that we are emerging from the most successful (as far as tourism goes) summers in Greece since the government first began keeping data on foreign visitor arrivals.

We don’t yet know if the mega-target of 30 million arrivals will be reached. More restrained estimates put the figure at around 28.5 million – hardly a mediocre performance in any event – and certainly an all-time record. Statistics from the first half of 2017 confirm the upward trend in both arrivals and revenues – the latter being the Achilles’ heel of Greek tourism, especially following last year’s unprecedented drop, which one hopes will be at least partly reversed this year.

Following the much-talked-about arrival in Greece of many stars from the worlds of entertainment, sports, and technology, we at K magazine have tried to explore the past, present and future of ‘luxury tourism’ in the country. 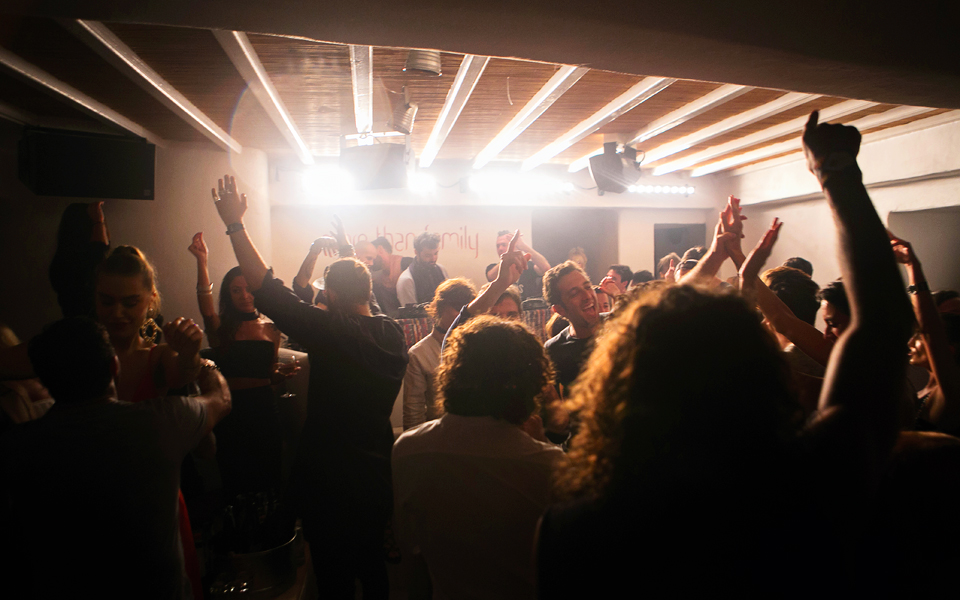 When we talk in Greece about luxury tourism, one’s mind automatically goes to Mykonos and Santorini. But what is becoming clear is that while Mykonos may draw the lion’s share of attention for many good (and not-so-good) reasons, fortunately it is not the only destination capable of meeting the needs of high-income visitors.

What I didn’t know but learned from Aris Ikkos, the director of research at INSETE, the research arm of the Greek Tourism Confederation, is that Greece is already in third place in the specific market among Mediterranean countries, behind only Italy and Spain.

“With the infrastructure it has?!” I ask, surprised. “With its airports and the level of services offered in its chaotic and often not-particularly-clean ports?” I went on.

Mr Ikkos had the patience to explain to me that, while there is clearly a lot of room for improvement if key infrastructure is modernized and services on offer are improved, the fact is that, “we are not starting from scratch.” 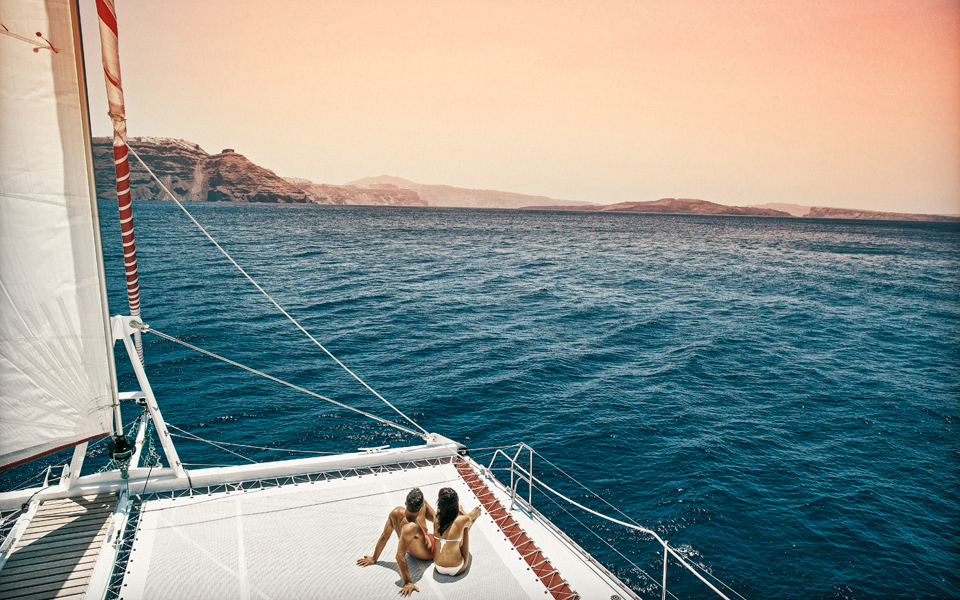 In 2016 alone Greece attracted 400,000 high income visitors, and the national target for five summers in the future (2021) is to be in an even better position. According to relevant research by SETE, the aim is for these affluent tourists, who have money in their pockets and the desire to spend it, to account for 12 % of the total arrivals and 30% of the tourism industry’s annual revenues.

So does that necessarily mean that we need to repeatedly replicate the clearly profitable model pioneered by Mykonos? Not at all. With utmost respect to the country’s ultimate tourism success story, I would say that current trends in the high-end tourism market are pointing in another direction. 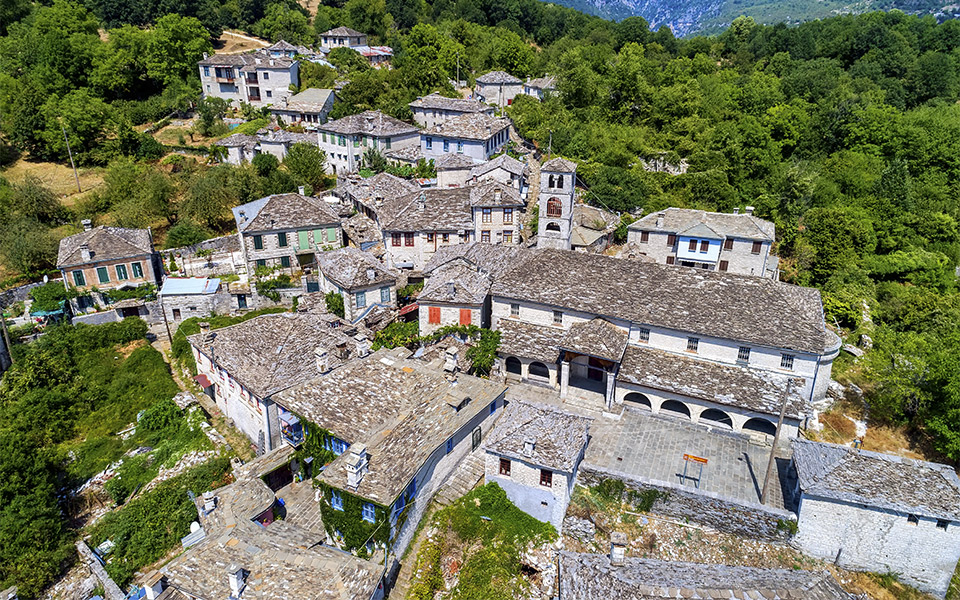 The definition of ‘luxury’ has shifted remarkably in recent years, and each person has their own, personal interpretation of what it means that is independent of their wallets. Overall it appears that the focus is shifting away from purely material luxury towards a need for comprehensive experiences, simplicity and authenticity.

In this new environment Greece can become even more competitive and we already have many examples of this (see, for instance, how popular the villages of Zagorohoria have become in recent years among affluent visitors from Israel, France and others).

A foreign visitor is not going to be concerned with whether his hotel in Olympia has solid gold sinks, but with whether the overall experience is worth the price. And here there is a lot of road to cover.

But fortunately, as we said, we are not starting from scratch.