The DIY Trails of Donoussa 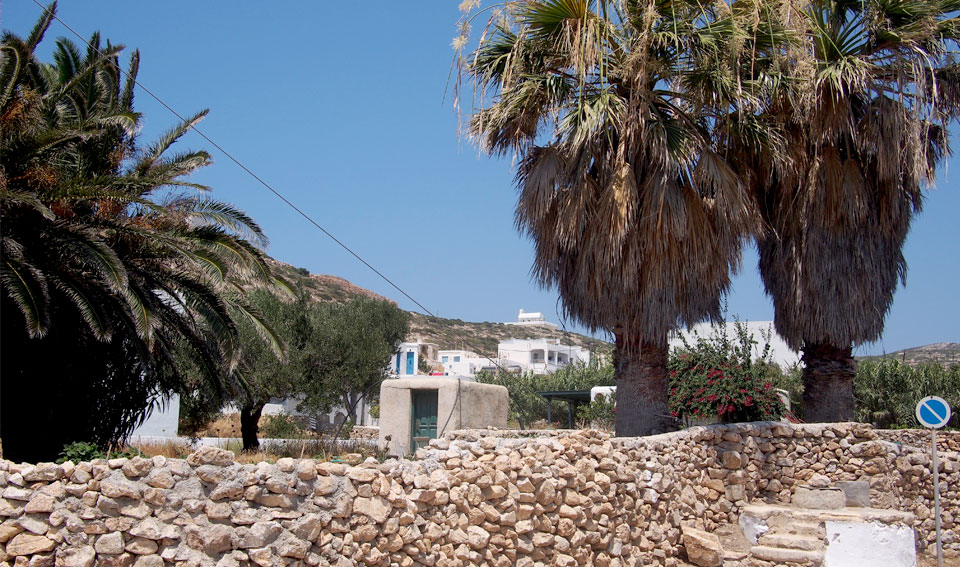 Every morning I swim from one end of the bay of Donousa to the other. I reach the pier with long strokes. As I get near the bakery I am assailed by the aroma of freshly-baked bread and grape-must cookies. My natural bent for laziness yields to this powerful and comforting smell. Bougainvillea blossoms swirl around in the wind and land on the water, like tiny water lilies.
I first heard about the island of Donousa from Anna Venetsanou, a lecturer in Modern Greek at New York University. Her family immigrated from Donousa to Astoria, opened a restaurant named Meltemi and now they return to the island for their summer holidays. I had associated the island only with hard-to-reach places and immigration, its fate during in tough times of the 1950s and 60s. Today, most of the immigration is domestic – the island’s 17-year-olds can’t stand the cold winter wind, the darkness and silence of Donousa so they head for Athens. One there, they become intimately acquainted with unemployment and the sense of negation that comes with it. 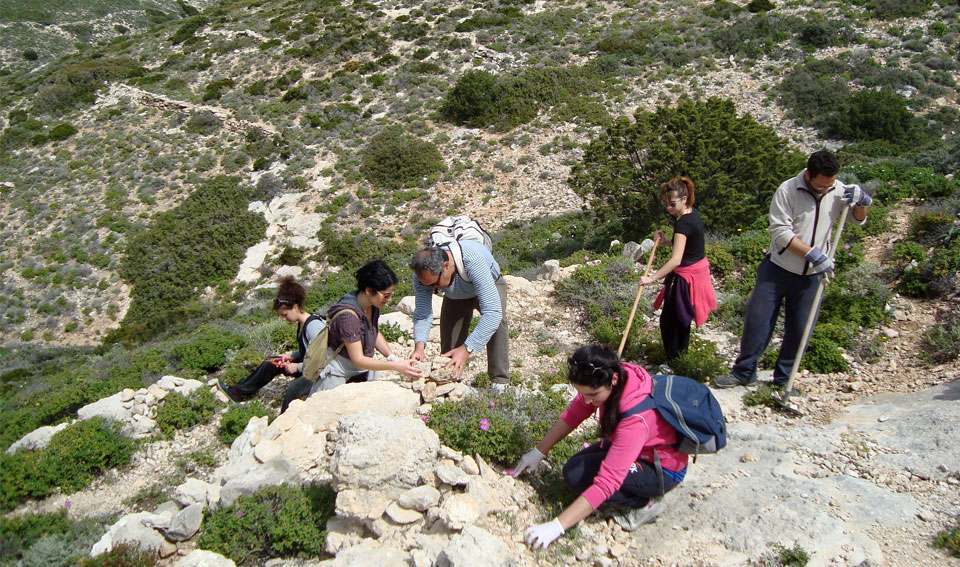 During my time in Donousa I met two young people who came back: sociologist Ilias Prasinos and his girlfriend Ploumitsa. They built a four-room guest house – modeled after traditional villages – and opened a bar at Kedros, but most importantly they took the initiative to create five walking trails that have connected the island’s four villages for the past few years. I bought the trail guide as soon as I arrived on the island. It is a small book outlining all the points of interest (beaches, mills, springs, plane trees, a Geometric Period settlement and the location of a German ship sunk by British aircraft in World War II). I found Ilias by asking around. I learned that the paths were not opened, as is usually the case, by professionals but by a dozen or so locals aged 15 to 45 who rebuilt the dry-stone walls and pulled up the weeds with their hoes. They got help from the regional authority and set up the Trail Fund, through which they recycle the money made from selling their guidebook. It allows them to buy equipment to continue their plan to link all the trails and have them included in the European network of long-distance paths. 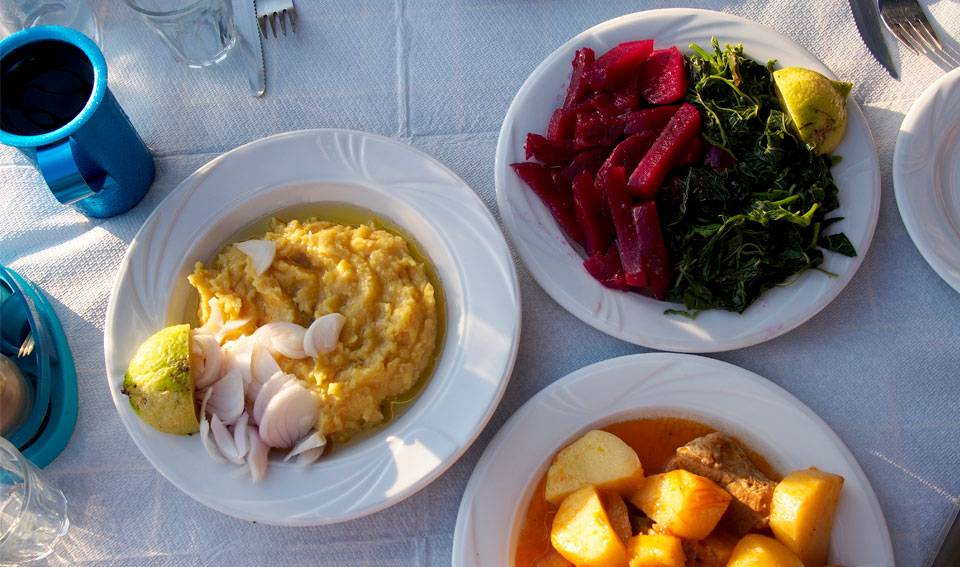 Why was I impressed by these trails? For their beauty but also because of their metaphorical value. In the Homeric world, the song the singer/bard is asked to sing is called a “path.” In epic poetry, as in fixed roadways, the path is an alternate route to the large carriageways, a search for mystical affinities, a method of improvisation. In the creation of these paths, we can on a symbolic level see a departure, an alternative route. Call it what you will: return to the island, solidarity, decentralization, walking tourism. This is how Greece operated in the 1940s and 50s when there was no such things as a state. Maybe the institution of personal labor is also part of the solution today, with the state in a deadlock. 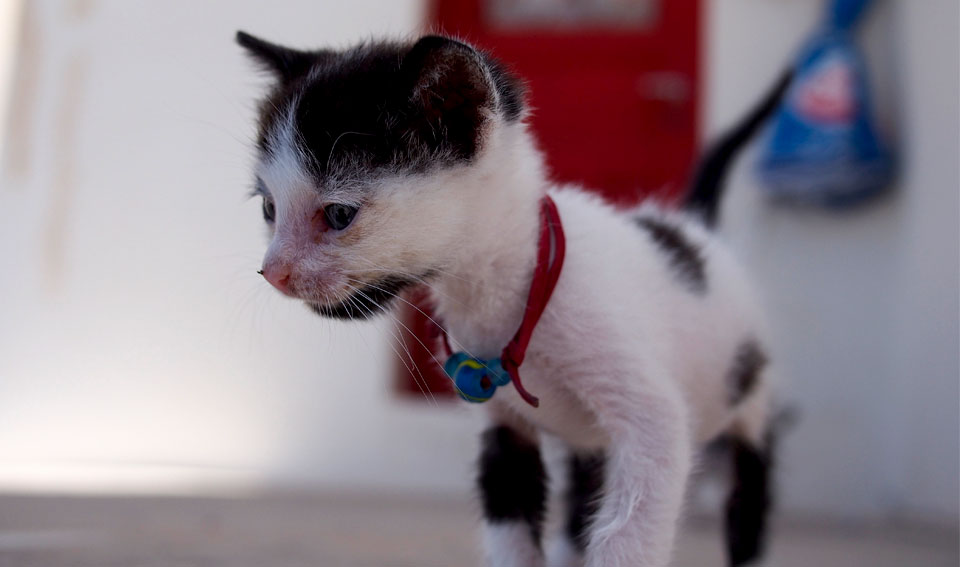 On a small island like Donousa, with two villages of just 100 residents all told and an elderly woman living alone in Kalotaritissa, we come across a flexible form of “Greekness” which is experimenting by forging new paths. This initiative could become a guide for other islands and other small communities that even today, at the apogee of the crisis, still see Athens as the only solution.