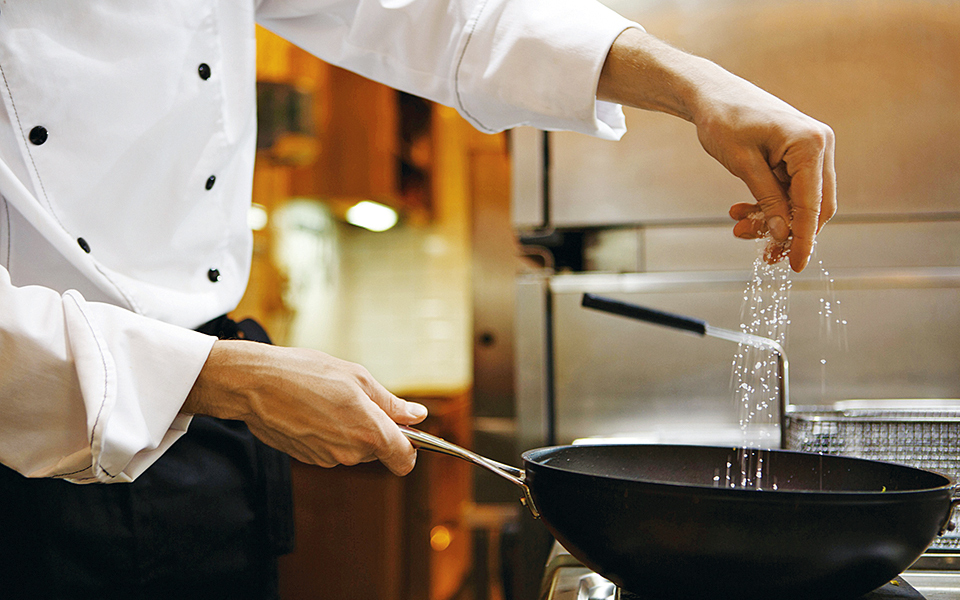 Athens: The Next Foodie Destination

Propelled by the slogan “We Eat Out”, I was among the Athenians who overindulged with the outings during Dine Athens Restaurant Week. The initiative, organized by Alpha Bank in collaboration with Diners Club, was held for the first 12 days in February and involved 120 participating restaurants. The eateries all  offered attractive prices of 15, 30 and 60 euros per person. while Diners card holders were offered an additional 10 percent discount. Last year’s first edition drew some 5,550 diners to the participating restaurants over the seven-day duration. This year, the bookings and turnout more than doubled this figure.

As a food writer and, primarily, a true foodie, I had the opportunity to not only reminisce past culinary experiences  but also become acquainted with new ones.

As an emerging gastronomic city, Athens lacks nothing in terms of variety. The city has it all. However, Athenians nowadays are more demanding and  apply three criteria when choosing where to eat – price, quality and proximity. Dine Athens offered the capital’s residents an incentive to venture out and dine at affordable prices. Although the fine-dining options in Athens rank among Europe’s most affordable, the average cost exceeds 60 euros per person, which in many cases is an obstacle for local diners. Subsequently, restaurants that managed to keep their prices below 60 euros per person over the twelve-day period  drew hundreds of new customers to their doors. 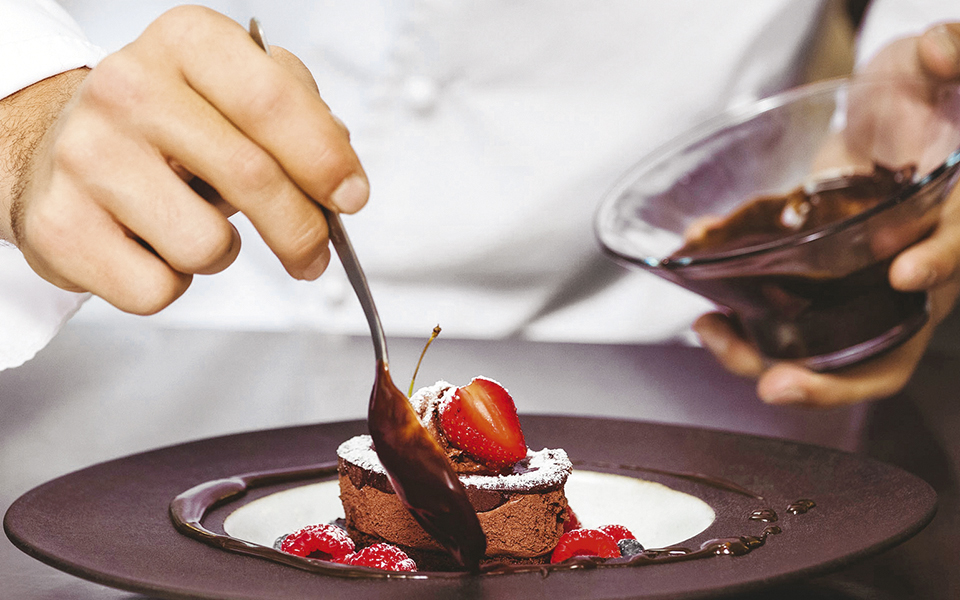 The event was launched at Cookoovaya. Social media was flooded with photographs and live coverage of the action, including the restaurant’s now-emblematic multi-leveled bougatsa (semolina custard pastry). Various other events also highlighted the week  including a free-dining offer for approximately 20 people at Aleria restaurant.

The lucky diners had mouthwatering dishes prepared by the restaurant’s gifted chef, Gikas Xenakis, and enjoyed rare and vintage wines from Stelios Boutaris of the Kir-Yianni winery, an event sponsor.

Elsewhere, Spondi restaurant welcomed Pascal Barbot for two nights. The three-star Michelin chef stimulated the senses of diners by creating visual delights of satisfying tastes and textures. This experience was a celebration for the 100 guests who managed to make their reservations on time

Overall, Dine Athens was a celebration for all. Luxury restaurants introduced themselves to a new public while more affordable places, including tarvernas, ethnic-cuisine restaurants, trattorias, bistros, and meze eateries were reinvigorated by an increased number of reservations during typically quieter weekdays. No doubt, the heightened overall activity generated by this second Dine Athens initiative provided satisfaction to restaurant owners and chefs, delighted to see their rooms filled.