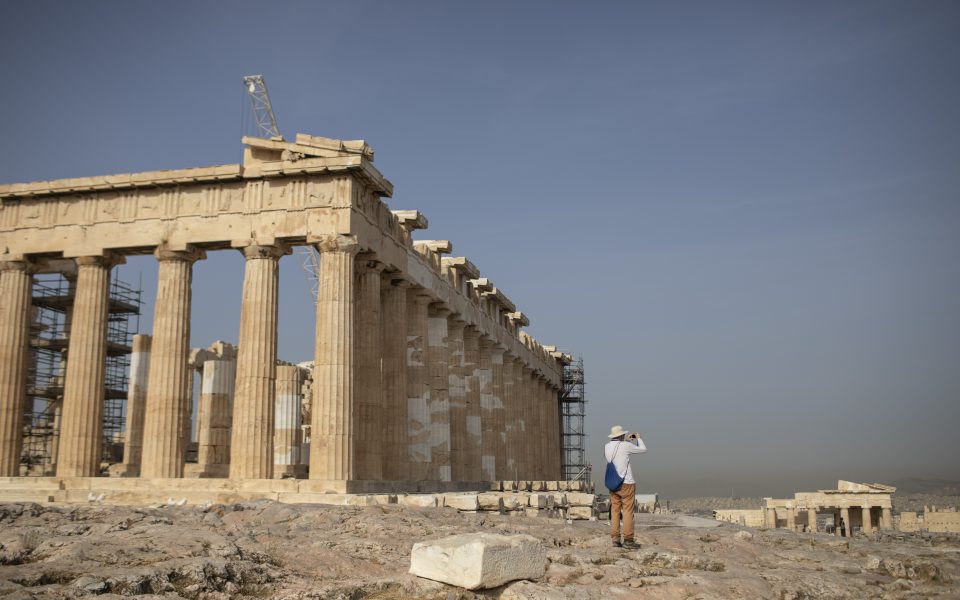 I believe in Greece

Every time I see the Parthenon it takes my breath away, never ceasing to inspire me. I walk around the perimeter of the Acropolis on which the Parthenon sits almost every day. It stands there in daylight as guardian over this ancient city and at night, a flood of light transforms it into a beacon. I do my best thinking near and around it.

I am in Athens writing a proposal for a new university study abroad initiative at a place I will call The Demos Center. Students from around the world will come to Athens, one of the most consequential cities on the planet, to answer this question: What does it mean to be a citizen? And then to act on it. Citizenship must extend far beyond just casting a vote.

Why here? Why Greece? Because Athens. Because Greece. This city, this country, right here, right now, presents an amazing opportunity. Something is percolating here. Something is brewing. Greece can lead the world.

At the Athens Democracy Forum in September, I met a woman whose non-profit, Ecogenia, was an invited stakeholder in discussions about the climate crisis. Lia Papazoglou, one of the founders, is a young, vibrant Greek American, who is full of ideas, loves Greece and can see the obvious potential here. She moved to Iraklio on Crete with her American husband from Oakland, California where he was a high-tech worker. He is bringing his expertise in sustainable package development, while she builds an organization for young Greeks to help solve the climate crisis and to get the country on its way to a sustainable future. Why? Because the country has 250 days of sunshine, there is wind galore, certainly there is water and there are small villages all over the country, whose very survival is at stake. They will join the battle to stop the planet from baking and to reverse the damage done.

Pfizer, the pharmaceutical giant whose Greek CEO, Albert Bourla, led the way in fighting Covid with its one-two punch of a vaccine, wants to expand to Thessaloniki, and says the city can become “the Silicon Valley of Greece.”

Lars Rasmussen, Google’s map creator, moved to Greece to create a new tech startup with one of his missions being to keep young Greek minds in their own country and to put them to work.

Greece will soon be home to an assembly plant that will build 30,000 electric cars every year, thanks to the investment of 100 million euros by German automaker Next.e.GO. The plant will need workers. The cars will need an investment in charging stations across the country. Across Europe, too. That requires skilled labor. 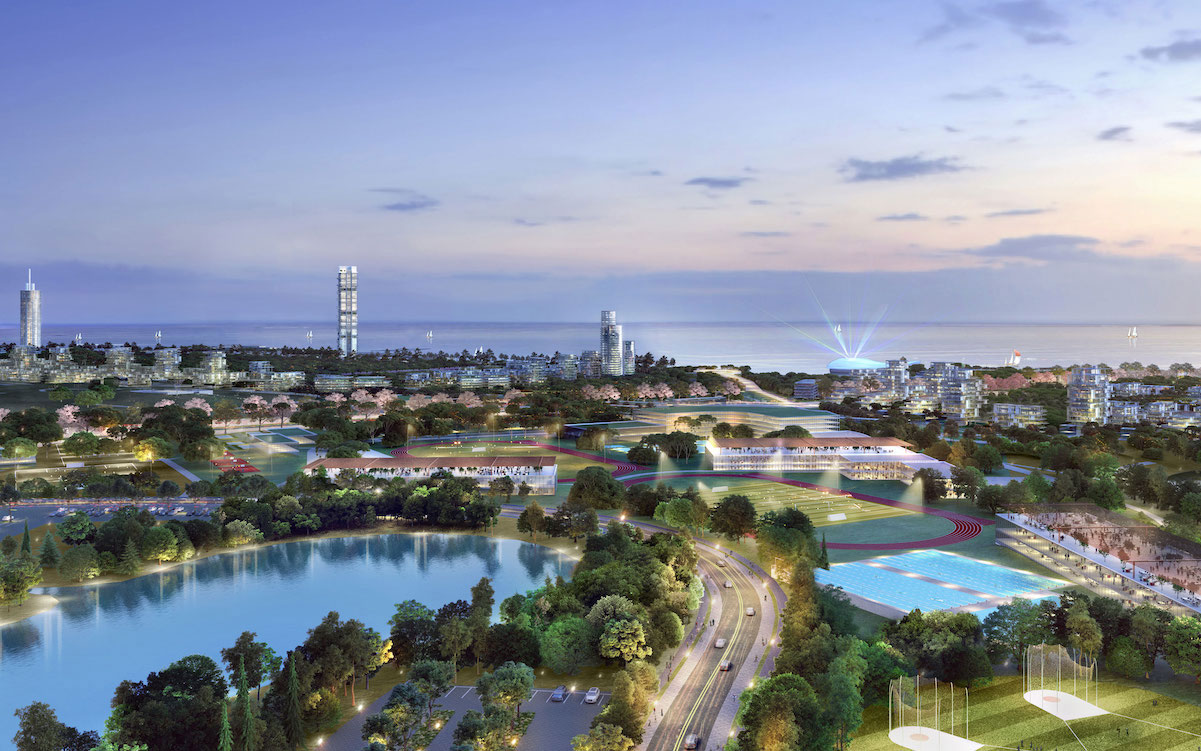 The Elliniko project will come to life on the so-called Athens Riviera. It has attracted some 8 billion euros of private investment and will create 75,000 jobs. Developers promise to create a world-class destination center for residents, shoppers, businesses, and tourists, while being home to a sustainable prototype city.

Microsoft is launching its “GR for GRrowth” in Greece as it plans to build new data centers across the country to create a new “cloud region.” One hundred thousand Greeks will be trained in digital technology.

Young energy is already here, and it exudes optimism and hope. George and Demetra, a delightful young couple from the northern Athens suburb of Agia Paraskevi, opened a little jewel of a restaurant, Meat the Greek, off downtown Ermou, in the middle of a pandemic. They have faith in the Greek economy and in their own ability to attract both the locals and the tourists to their business. Their enthusiasm is infectious and their love and care for the customer is apparent. She works the back of the house, he the front, and together they have created something very tough to create, which is a vibe in a place that makes you want to be there, makes you want to sit and talk to the people around you, and to talk to them!

In Koukaki, on Veikou, the ice cream shop called Django has a long line out the door, rain or shine. It is owned by the smiling and welcoming Konstantinos, who takes pride in a product that is made in small batches, fresh every morning. No sugary toppings or syrups at Django, just what’s in the ice cream – fresh fruits, nuts, and ingredients such as chocolate, chilli peppers and vanilla beans that come from faraway lands. The staff is young, they engage the customers and sometimes in the morning when I pass by, they are roasting hazel nuts and making ice cream to music. Their joy, their kefi, is palpable and fully on display. I am cognizant that Greece has problems. Chief among them is the refugee crisis. A multicultural Greece transformed the anthropological landscape, but it has an opportunity to show the world that it lives its values. We invented the word ‘philoxenia.’ The words ‘friend’ and ‘stranger’ are embodied in four syllables. There is a way to embrace people who migrated here from other lands, put them to work and welcome them to Greece. This speaks to national security. Their support for the country makes Greece stronger, safer. So does diversity.

The modern world thinks it is so smart, but it was the ancient Greeks who drew a line to the modern one in culinary arts, medicine, mathematics, art, history, philosophy, language, democracy itself! Greece has so much more to give. Its best days are forward.

So, Greece must live its values, values it taught the world, values that are still taught in universities across the globe and values that represent the highest ideals of humanity, to protect, preserve and perpetuate its growth, to ensure its continuation long after we are dead and gone.

We need to make sure the world works and that life gets better for all of us. Greece can light the way and fully embody a concept that we Greeks hold deep in our hearts and souls: ‘philotimo.’ Mary Paleologos wrote, “Philotimo is about goodness and generosity of spirit. It’s an innate way of life for Greeks, and it represents the open-arms hospitality and authentic giving to people.”

Like the Parthenon bathed in light at night, a north star for all who travel here, Greece must show the world the way forward, as it has done for millennia.

Mary Cardaras is an associate professor and chair of communication at California State University, East Bay. She is a visiting fellow at the Institute for Hellenic Culture and the Liberal Arts at the American College of Greece, where she writes the blueprint for The Demos Center.

This article was previously published at ekathimerini.com.