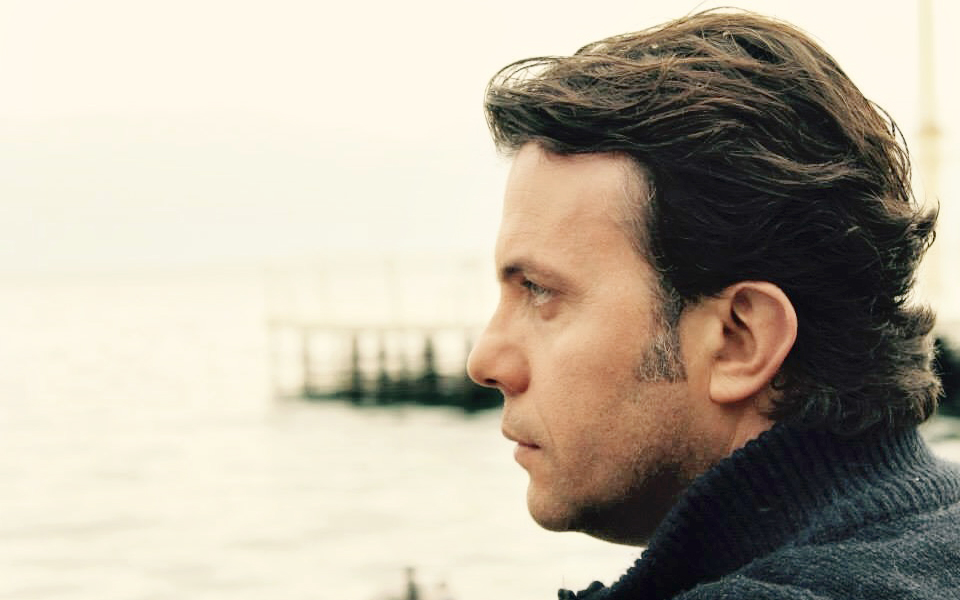 Albanian actor / director Laertis Vassiliou has made Greece his home away from home, gaining a strong following for his various theatrical projects, one of which several years ago faced an attack by Golden Dawn. Although currently filming in Tirana, here he talks about his Athenian existence.

I came here because…
My mother is of Greek origin and I grew up with both Albanian and Greek languages and cultures in my home. Also I wanted to live in the birthplace of theatre!

I’ve fallen in love with…
Ancient Hellenic culture and civilization.

It makes me mad that…
During the economic crisis people are going through a crisis of ethical values.

The most Greek thing that fits into my hand?
Besa, (when you shake hands and give your word of honor) which is the same in the Albanian language as it was inherited to the Greeks by the Arvanites, (the Albanian Orthodox that have inhabited the region since the 12th century).

If I knew then what I know now…
Now I realize that things I thought I knew back then, were only the very first reasons why I felt the need to come here. 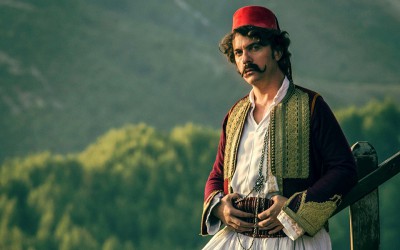 MY FAVORITE PLACE TO:

watch the sun set:
From the temple of Poseidon at Sounio

watch the world go by:
At Syntagma Square

connect with Greek culture:
At the Acropolis

work out:
In my home

escape:
In the arms of my love