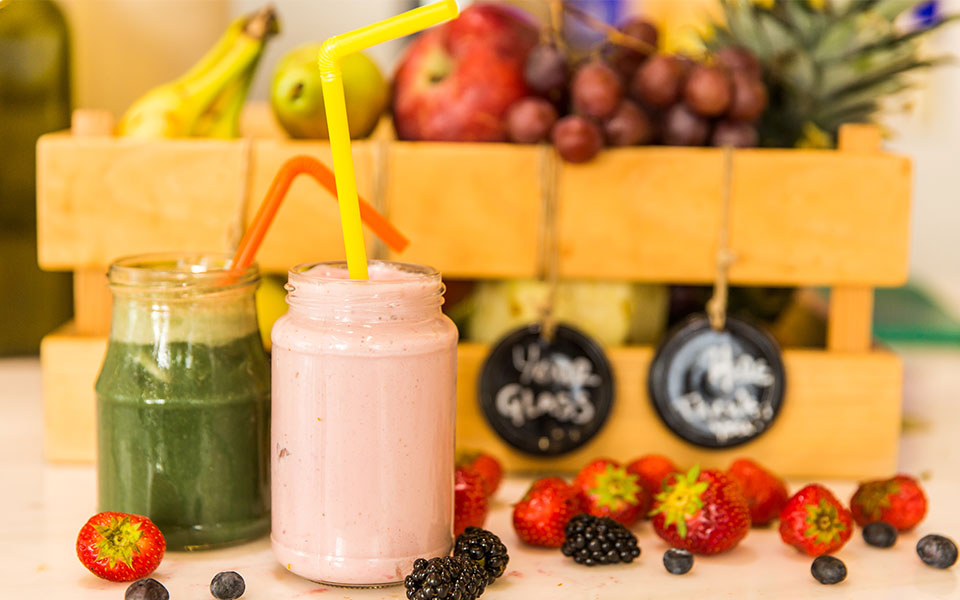 All of the Taste, None of the Guilt – Eating Healthy in Athens

Greek food is the healthiest in the world,” my Greek friends would tell me, again and again. I knew there was something to it, having read about the Greek philosophers in school and the healthy diet they promoted. Pythagoras was vegetarian, and the Spartan diet is what made their warriors strong. Today, the longevity of people in Ikaria is believed to be at least partly thanks to their diet.

The fresh vegetables, the olive oil, the winter fare of hearty lentil or bean soups and stews, and the summer food with its vitamin-packed fresh vegetables were all examples of why Greek cuisine should make me feel healthy and fit. But it didn’t. For a long time, eating out in Greece was synonymous with decadence; fried things topped with creamy things, and desserts so massive they have to be served on dinner plates. The traditional dishes, while still enjoyed, were relegated to the family dining table.

Thankfully, healthy food is making a comeback. Following worldwide trends, Greeks are looking for ways to get back to healthy diets. In fast-paced Athens, cutting out convenience food and takeout would be impossible for most. In fact, after mothers and grandmothers, souvlaki joints probably feed the most mouths in Athens. But aside from the trusty kebab, burger, pizza and sandwich shops, you can always find fast-food options with a healthy twist. 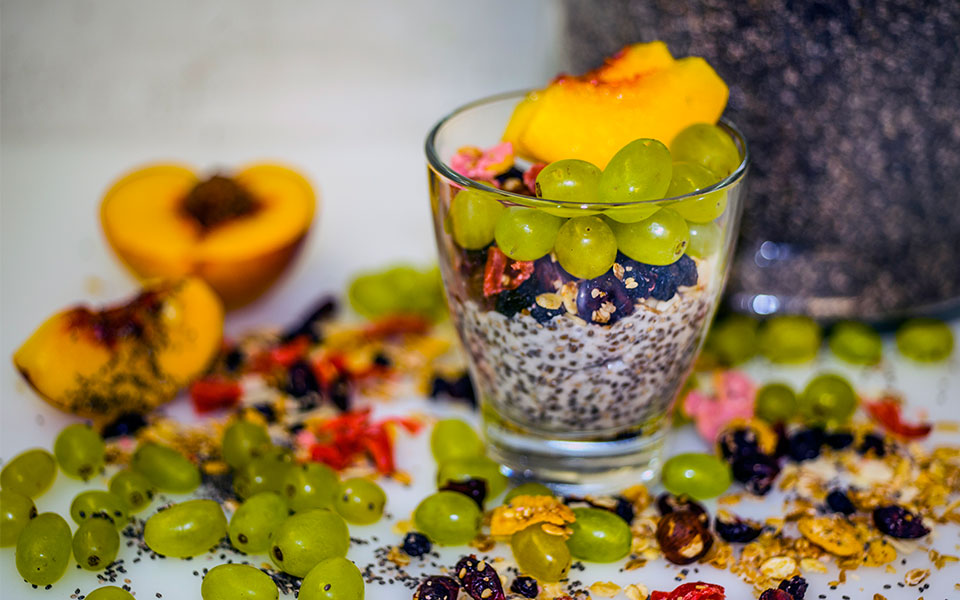 As a response to Athenians’ interest in health food, some takeout places offer more nutritional versions of classic fast food, and others serve up healthy international cuisine. For example, Mystic Pizza in the neighborhoods of Exarchia and Mets make their pizza crust with hemp flour and offer toppings such as avocado, spinach and broccoli, whereas at Poké (near Syntagma Square) Hawaiian cuisine is making mouths water.

Juice cleansing (consuming only fruit and vegetable juices for a certain period of time in order to detoxify your body) might sound extreme, but it’s actually neither hard nor just a fad. Leda Chatzi, co-owner of Froots juice bar below the Acropolis, swears by the health benefits of juicing. “About two years ago, when we were just opening the restaurant, I had some serious health issues. Thanks to juicing, I got through my treatment,” she explains. She is not, however, promoting a juice-only diet. A juice cleanse about twice a year, and adding a juice or two to your daily diet is good enough. The takeout juice bars in Athens make it easy, as you can grab one on the go. 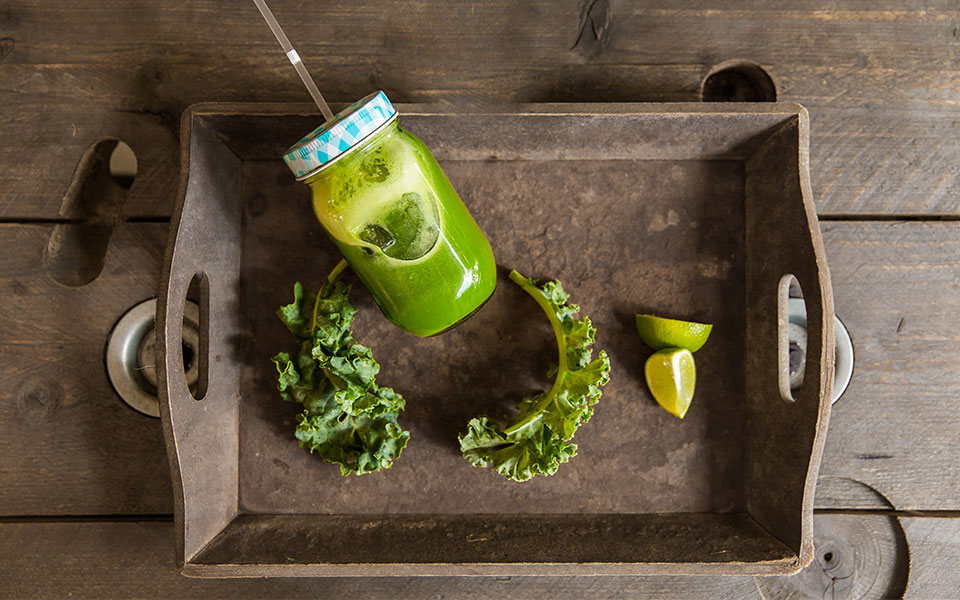 Not all healthy diets can win Greeks over so easily. Many Greeks’ impulsive response to the mention of vegetarian or vegan food might be to turn up their noses, but most eat vegan meals without even realizing it. The ladera (oil-rich vegetable stews), for example, are classic Greek comfort foods enjoyed in every household, and they’re usually vegan. Vine-leaf rolls, fava (split pea) dip and horta (wild greens) are a few more examples.

Athenians are slowly learning that you don’t have to change your lifestyle completely to enjoy vegan cuisine. Xenofontas Pelekis, co-owner of vegan downtown restaurant Mama Tierra, laughs at the notion. “We’re not even consistently vegan ourselves; we’re vegan-friendly people who run a restaurant. We get some vegan tourists, but most of our regular customers are people working in the area popping out for lunch; they don’t come here because they’re vegan, but because they’re hungry!”

Alkistis Alexandratou and Demmy Georgiou, who run Lime Bistro in Gazi, agree that the vegans in town can’t fill the restaurant every day, but that’s ok. “We make food with natural ingredients, and that’s appreciated by meat eaters as well as vegans and vegetarians.”

Last July, Athens hosted its second annual Vegan Life Festival, with 12,500 guests – almost double the number of the previous year. Though it’s taken a while to get there, vegan food is definitely taking off, resulting in some excellent newly-opened restaurants.

What do all of these restaurants have in common? Whether their food is vegan, raw, ethnic or in liquid form, it’s prepared with mostly seasonal and local ingredients. So embrace the Athens health-food wave – not just because its good for you, but because it’s delicious.

For our picks of some of the best veggie / healthy-eating restaurants in Athens, click here.